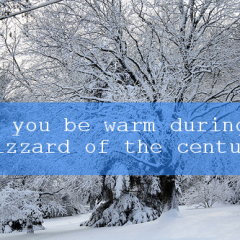 When the ‘Blizzard of the Century’ Comes, Will You Have Emergency Heat?

The power is out and the ice left behind by the “blizzard of the century” encapsulates every branch of every tree, every power line, every car. The first 24 hours, you hear generators fire up all around the neighborhood. But then, one by one, they stop running: fuel has run out. And the lines at the gas station are startlingly long. You find out, too late, that the gas fireplace in your new home only heats one room of your house, and the storm has knocked out the natural gas lines so you can’t run it anyway. Drat.

Now, I know some of you have wood stoves and cords upon cords of wood stacked and at the ready. 🙂 But for everyone else, have you assessed your preparations to make sure you’ll be able to stay warm? Do you have sources of emergency heat? Here are some ideas to get you started: 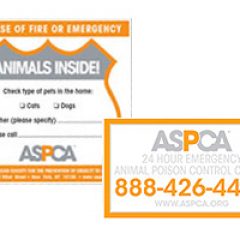 A fire burns in a suburban home while Sara and her husband are at work. An overloaded electrical cord shorted out (here’s a link to the news story). And while the people were fine, their beloved dog and cat, sadly, were overcome. In the event of a fire, such as this, rescuers may not know […] 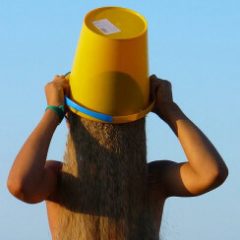 Preparing the Unprepared: 5 Ways To Help Your Loved Ones

Many of us have loved ones who are rigidly unprepared. To us, they seem to have their heads in the sand and anytime you share with them what you are doing and where you are with your preps, they roll their eyes (figuratively, if not literally) and bury their heads even deeper. Outside of an honest, straightforward conversation on the topic, what can a prepared person do for those he or she loves? 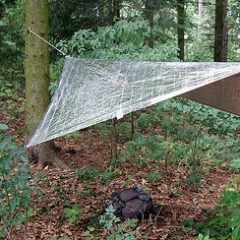 It’s 45 degrees and raining. Your last backpacking trip of the season has run into a snag – the weather was supposed to be fine and mild, but instead is dripping and cold.

The boots you wore for the weather you expected have sprung a leak and your right foot is shriveled and contributing to an overall feeling of soggy malaise. You make camp and start a smokey, barely-there fire, but you quickly realize that you did not pack the rain fly for your tent. And it’s already leaking. 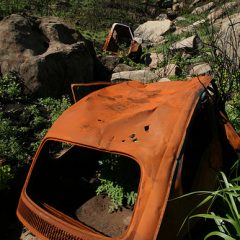